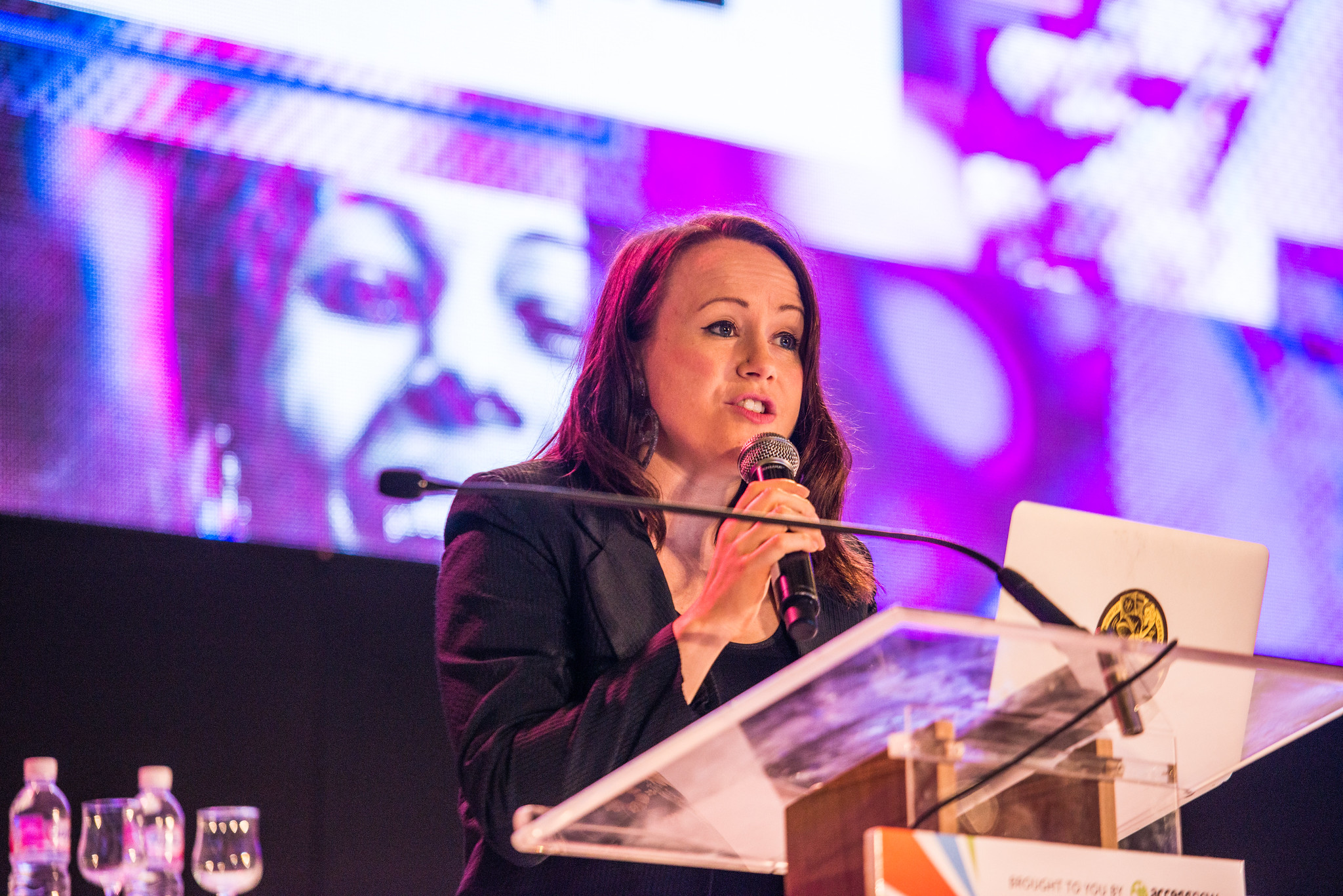 I am a lawyer and writer. My commentary is featured regularly on television programs and radio, and I am usually talking about law, technology, or human rights. In print, my writing has appeared in the New York Times, Guardian, and Sydney Morning Herald, among others.

I am a founder and the chair of Digital Rights Watch, which advocates for human rights online. I also sit on the board of Blueprint for Free Speech and the Alliance for Gambling Reform. At the National Justice Project, I worked with lawyers, journalists and activists to establish a Copwatch program, for which I was a recipient of the Davis Projects for Peace Prize. In June 2019, I was named a Human Rights Hero by Access Now.

As a lawyer, I’ve spent many years working in public interest litigation, on cases brought on behalf of refugees and activists, among others. I was proud to represent the Fertility Control Clinic in their battle to stop harassment of their staff and patients, as well as the Traditional Aboriginal Owners of Muckaty Station, in their successful attempt to stop a nuclear waste dump being built on their land.

My book, Future Histories (Verso, 2019), looks at radical social movements and theorists from history and applies them to debates we have about digital technology today. It was shortlisted for the Premier’s Literary Award.