Bringing democracy to the internet 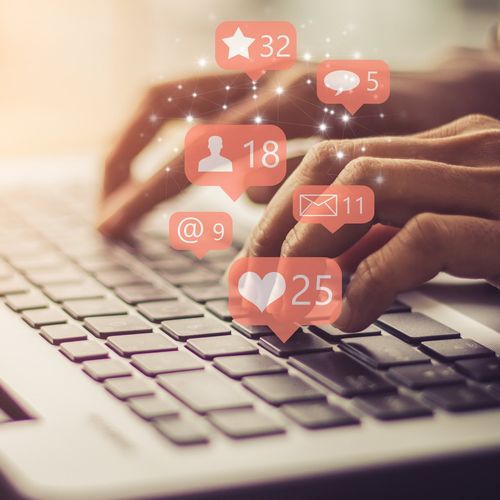 I was interviewed for Melbourne University’s podcast about Future Histories – you can find it here https://player.whooshkaa.com/episode?id=420822

In her new book Future Histories, author and lawyer Lizzie O’Shea asks what historical social experiments like the Paris Commune can tell us about modern online democracy.

“I sort of see Mark Zuckerberg’s call for regulation of his platform somewhat cynically,” she says.

“I think he’s trying to do that in anticipation of it coming inevitably. So, he’s going to try and manage that process.”

According to the author, this is the moment for us to organise and think about how we can install more democracy into how decisions are made over these platforms.
This includes asking questions like what kind of technology should get prioritised and developed? And how do we allocate those resources rather than just leaving it to private companies to do themselves?

“I guess this is a conceptual framework that I’ve sourced from indigenous ways of knowing and governing. I looked to places like Aboriginal Australia, New Zealand prior to colonisation, and also in North America, in Canada,” says Ms O’Shea.

“So looking to those societies as peoples who have collectively managed resources for a long time, often in hostile environments, and that we might have something to learn from them in terms of managing the environment that we live in online in ways that prioritise respect and common humanity rather than money-making and exploitation.”