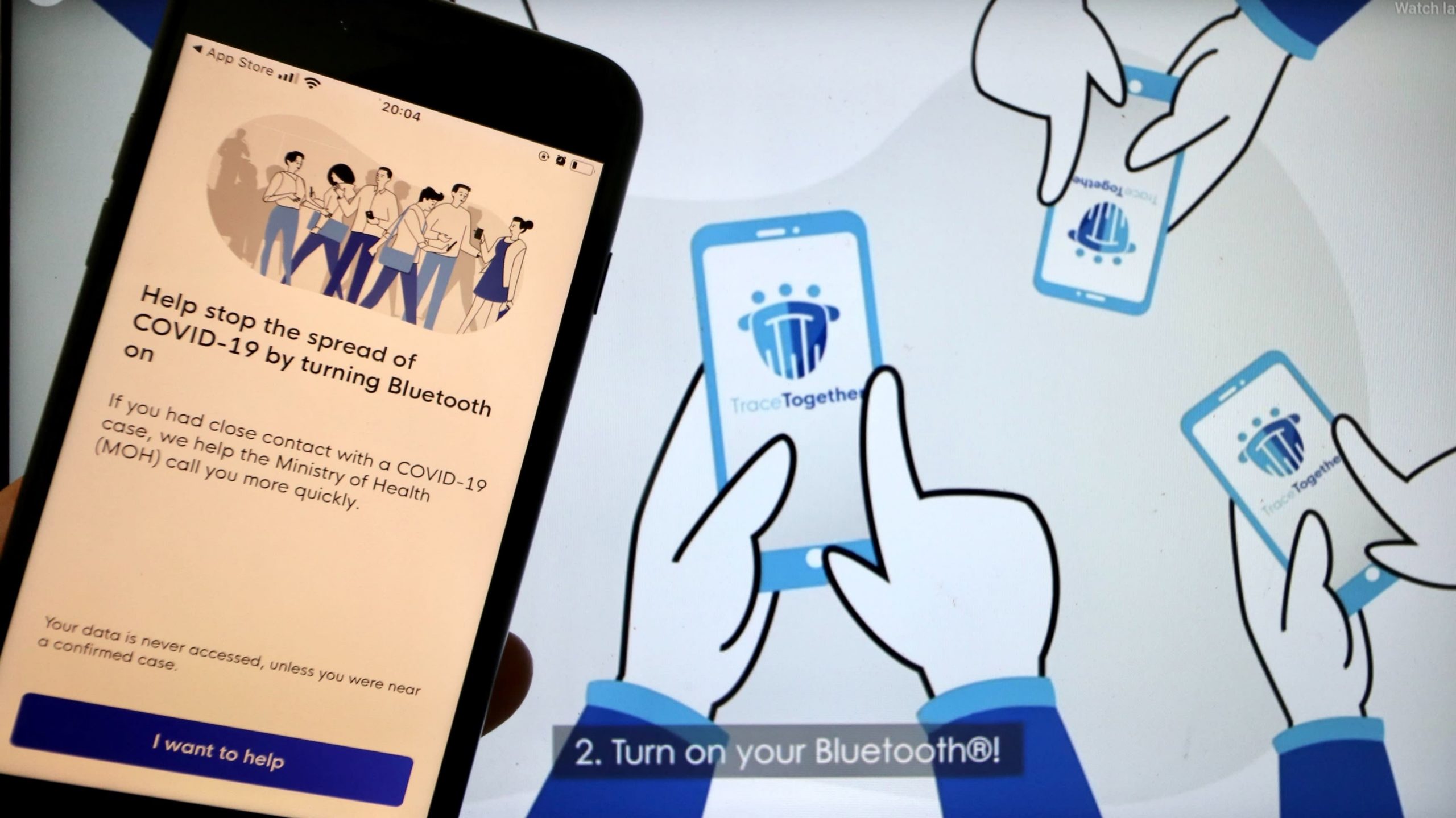 When Singapore took the lead in developing a contact tracing app to help curb the spread of COVID-19, many other nations were quick to follow, using the health crisis to justify increased surveillance. But the moment gave citizens a chance to observe their governments in real-time, and test whether they could be trusted.

After Singapore launched its TraceTogether app in March, Australia put out a modified version called CovidSafe. In the months since over 50 countries have launched contact tracing apps. Asia has been at the center of the action: of the 80 apps currently available or in testing, 31 were developed in Asia, with Europe the next highest on 22.

Digital rights activists around the world raised concerns about opportunistic violations of privacy and other digital rights that accompanied these initiatives. Many governments were unclear how long the data would be held. A fifth of contact tracing apps in operation have no privacy policy at all.

In the absence of such considerations, these apps began to look like thinly veiled attempts to implant a culture of surveillance under the cover of protecting public safety. In April, the American Civil Liberties Union called for “a realistic understanding of what technology and data can and cannot do.” Yet critics of such projects were treated as conspiracy theorists. “If you want to go outside when the sun is shining, you have got to put sunscreen on,” Australian Prime Minister Scott Morrison said about his country’s CovidSafe app. “This is the same thing.”

Fast forward four months and these electric dreams have faded, revealing a far more sober reality. In Iceland, which deployed its tracing app early and had one of the world’s highest takeup rates at 38%, police have admitted the app wasn’t the game-changer they were hoping for.

In Singapore, where people are not exactly known for their willingness to disobey orders, the government struggled to get even 25% of citizens to download the app. In Australia, with similar takeup rates to Singapore, health authorities have admitted that their app has found only one close contact of a known case of the virus using the app.

This should surprise no one. Governments around the world are now contending with the consequences of an approach to technology policy that involves constant violations of public trust. Nearly half of Singaporeans said they did not download TraceTogether because they did not want the government to trace their movements.

Australians seem similarly aware that over the last few years their government has implemented an invasive metadata retention regime in tandem with a legislative framework that has allowed the country’s national security agencies to weaken encryption. Should it be any surprise that the government of Pakistan has taken the next logical step, and repurposed terrorism surveillance technology developed by its intelligence agency to track and trace COVID-19? Too often, governments have taken the opportunity to deploy technology in ways that prioritize the interests of national security agencies at the expense of everyday people. The evident lack of trust gravely undermines the capacity of these apps to work.

The public trust deficit is compounded by the refusal by governments to offer a realistic assessment of the value of contact tracing app technology. Jason Bay, of the lead developers on Singapore’s TraceTogether, categorically denied that the app could somehow replace manual tracing efforts: “Any attempt to believe otherwise, [was] an exercise in hubris, and technology triumphalism,” he said in April.

Countless others have raised concerns about the digital divide, with those most vulnerable to the pandemic, such as the elderly, among the least likely to use smartphone technology. Still, technological magical thinking has too often proven irresistible to governments seeking cover to avoid grappling with difficult policy problems.

This hubris has real-world consequences. The same night earlier this month that thousands of Melbourne residents were forced into hard lockdown under the watch of hundreds of police, billboards glowed with government messaging. “Get back out there on CovidSafe” they cheerfully proclaimed, with pictures of people smiling over coffee. The Australian government has been quick to blame people for failing to adhere to social distancing rules; they are much slower to reflect upon how their policy decisions and mixed messaging may have contributed to the second wave.

If we are to make it through this pandemic, it will not be thanks to some technological silver bullet, deployed by governments more interested in their own welfare than that of their populations. It will be thanks to the billions of acts of solidarity and care by people looking after each other as part of their common interest in stopping the spread of the virus. Governments may not have earned our trust, but hopefully, such trust is still usefully invested in our fellow citizens.