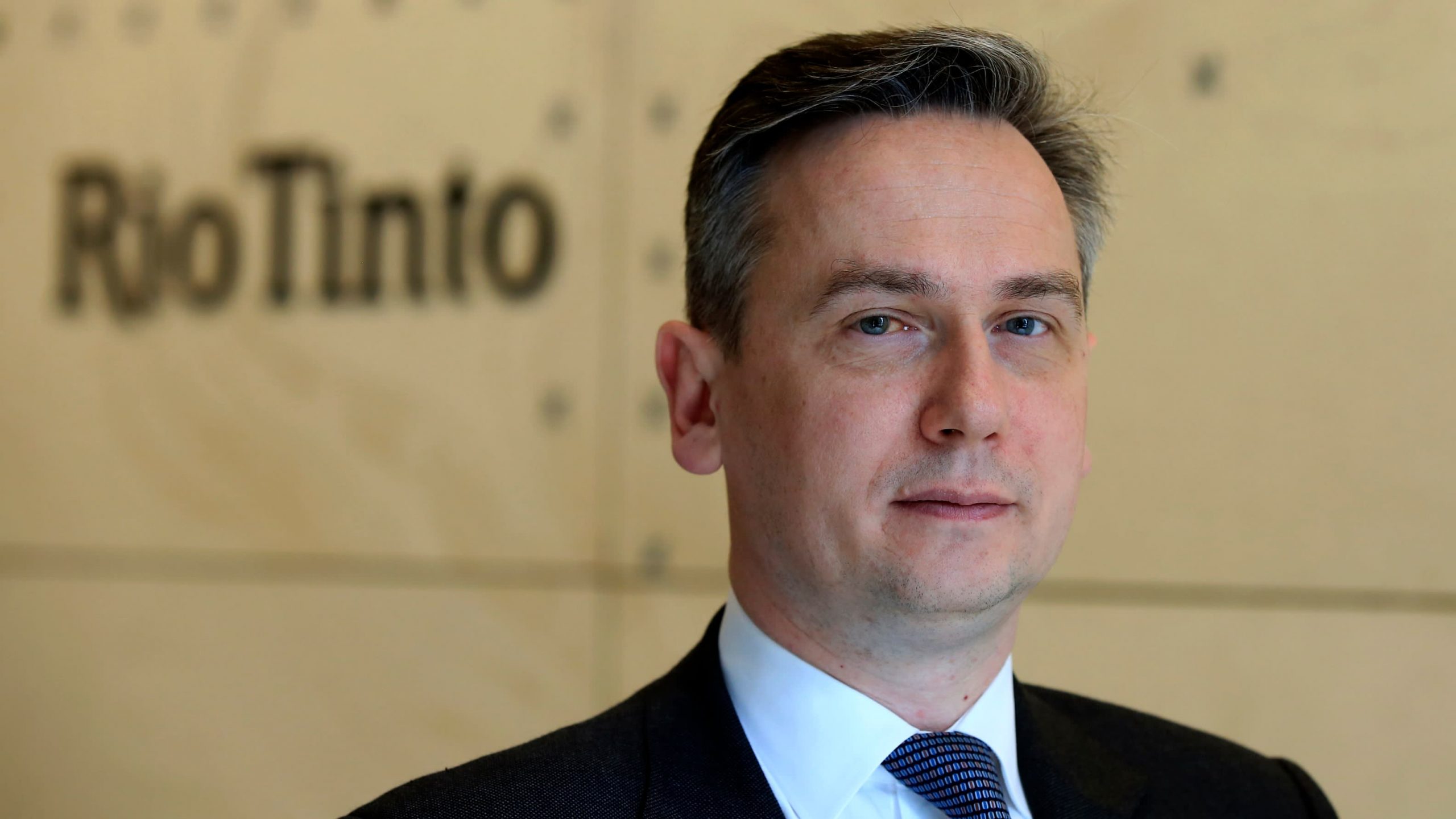 When Anglo-Australian mining multinational Rio Tinto blew up two 46,000-year-old Aboriginal rock shelters in May, most people could be forgiven for believing it was not a conspiracy but a horrendous mistake. The truth about what happened at Juukan Gorge in Western Australia is much more troubling.

Located on the ancestral lands of the Puutu Kunti Kurrama and Pinikura , or PKKP, people in the Pilbara region, anthropological studies commissioned by Rio Tinto indicated that the caves were of “the highest archaeological significance,” containing an “enormous museum of information about [the PKKP people’s] ancestors’ work and lives.”

Around fifteen times older than the pyramids of Giza, nine times older than Stonehenge, and three times older than Meadowcroft Rockshelter, one of the oldest known sites of human habitation in North America, Rio Tinto nonetheless decided to blast Juukan Gorge to make way for an iron ore pit mine. Operating under the full authority of the board of directors, Rio Tinto’s act of vandalism has been compared to the Taliban’s destruction of archaeological sites in Afghanistan.

As further details have emerged, Rio Tinto executives have appeared apologetic. Rio Tinto Iron Ore CEO Chris Salisbury said the company thought it was on the same page as the PKKP, but “clearly there was a misunderstanding,” and the company was “very upset.” At pains to emphasize its decades-long working relationship with the PKKP people, Rio Tinto said there had been significant excavation of artifacts from the site, and its actions were legal.

In response to mounting global outrage, Australia’s Federal Government announced an inquiry. Rio Tinto provided a submission that started to paint a different picture. Four options to develop the mine were considered, three of which would have avoided destroying Juukan Gorge. In order to gain access to higher volumes of high-grade iron ore, Rio Tinto chose option four, the only one the company presented to the site’s traditional owners.

Rio Tinto said the PKKP supported the application for the relevant approvals that ultimately allowed for the site to be destroyed. The PKKP’s extensive experience in these matters meant, as Rio coyly put it, that the they “understood the process and consequences involved.” The company claimed the site’s special significance and the PKKP’s objection to its destruction only came to light after the explosives had been laid.

At its core, Rio Tinto’s argument was that the destruction of Juukan Gorge was regrettable, but that’s how business is done in the Pilbara. What Rio’s conduct highlights is the broader regime of disenfranchisement of Aboriginal people when they come up against the resources sector. Burchell Hayes, director of the PKKP Aboriginal Corporation, found Rio’s account of events “disturbing.” For years, the significance of the site was made clear to the company, and this was confirmed throughout decades of anthropological assessments that Rio referenced in its own submission.

Part of the explanation for all this is that Rio came to an agreement with PKKP in 2012 that secured their consent and support for Rio’s business going forward, including consent to any necessary approvals for the destruction of Aboriginal cultural heritage.

These agreements — routinely entered into around the country, protected at law and shrouded in secrecy — effectively prevent traditional owners from publicly criticizing mining companies. Refusal to sign them means going to arbitration, a process traditionally biased against Aboriginal people.

The fix has been in for a long time. Australia law is designed around facilitating resource extraction, heedless to the consequences for Aboriginal heritage and our collective understanding of the prehistoric world. That’s the conspiracy at the heart of this fiasco. Rio might destroy significant cultural sites one day, but it will BHP the next.

So how can we explain the devastating loss of Juukan Gorge? An error arising from a misunderstanding of the cultural significance of the site? A trade-off that came with benefits for traditional owners and Rio Tinto shareholders? Or a calculated decision to destroy a cultural site to extract the maximum amount of iron ore possible, knowing the company would be protected by law?

When Rio Tinto chief executive Jean-Sebastien Jacques admitted last week that he did not know the cultural significance of the 46,000-year-old site before his company blew it up, his company’s shocking culture of chicanery and incompetence was on full display. It’s unacceptable that the CEO of the world’s second-largest mining and metals company can supervise the destruction of priceless cultural heritage and suffer virtually no consequence. He must resign. Institutional investors should divest, for ethical and economic reasons.

Meanwhile, Australian lawmakers have long presided over the desecration of cultural sites of international significance, too cowardly to stand up to mining companies, and too lazy to come up with policy alternatives to a resource-dependent economy. They too should be made to feel the consequences, at the ballot box.

Institutions of Australian power have presided over an ongoing genocide of Aboriginal people for over two centuries. The harm of this is felt by those affected personally with deep intensity, but the losses are also collectively forced upon the nation as a whole, through the destruction of our potential to learn about our ancient past from the oldest living culture on the plant. Australia deserves better.