Why the COVIDSafe app didn’t work 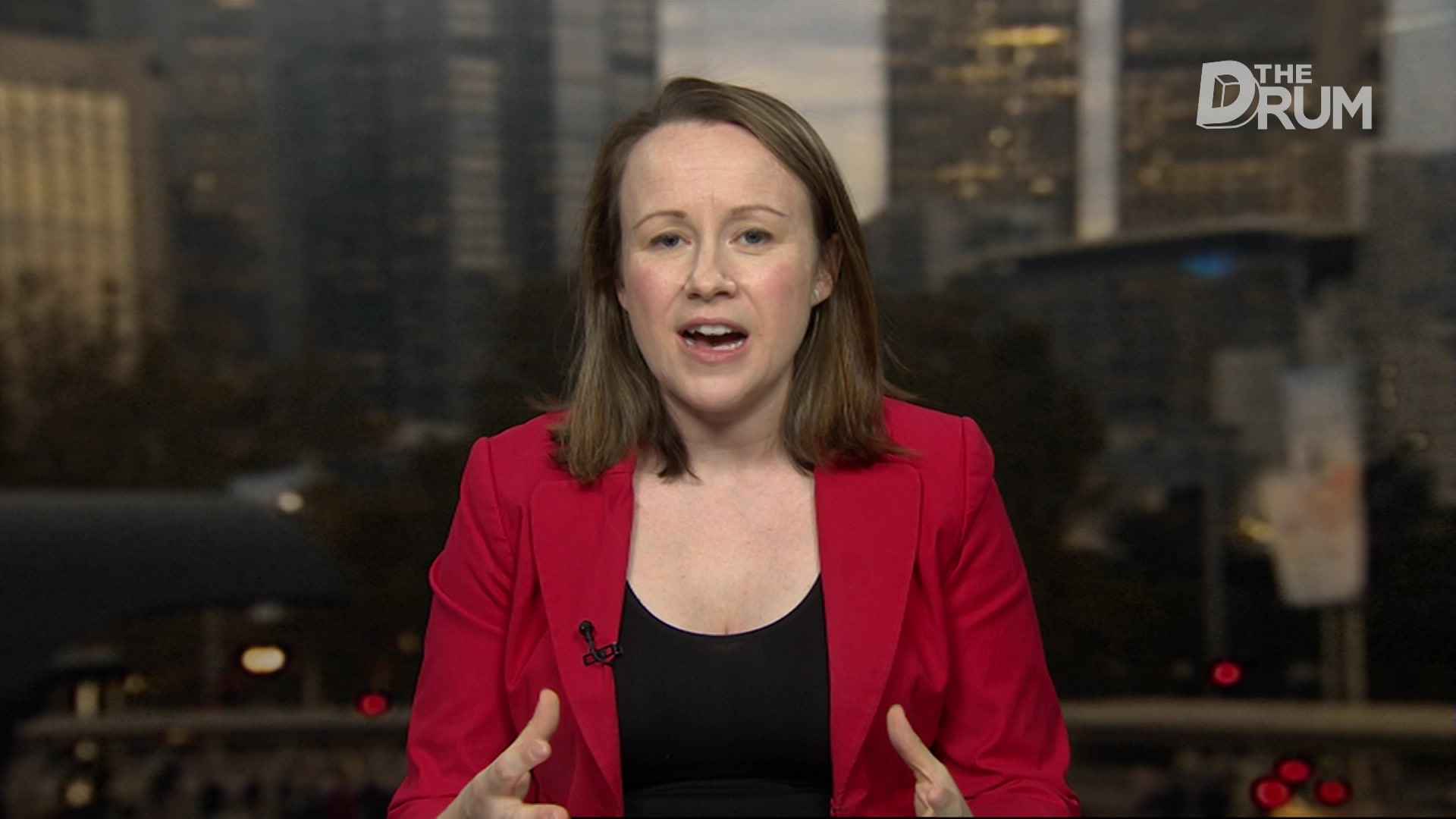 “One of the reasons – there were a few – is that many people don’t trust the government to get these projects right.

They don’t trust the government will build technology that is good, that is, for example, open source and makes use of the best minds in the country. They also don’t trust government to look after that data properly.

That lack of trust, I think, does feed in negatively in how technology can be used for public health purposes. I have no doubt that in future technology will be part of the solution to lots of different public health problems.

If we are to use it effectively, the way in which the government can contribute to that cause is by building up a relationship of trust with the public. So, that means being open and accountable, that means practising things like data minimisation – data is only collected for a specific purpose and then deleted – that you have some form of accountability how that data is used and transparency, that we’re treated like adults rather than children and patronised to by government, told that the COVIDSafe app is like sunscreen when it isn’t. We can have a meaningful conversation about how the tech works… and at the moment I don’t see that happening in government.”